These old leghorn chickens and the modern white leghorn chicken are among the most popular commercial strains worldwide. They originated in Italy and were introduced to America in 1853. The white leghorns (WL) received from a stock kept at the University of Saskatchewan since 1974, were initially selected for high egg production rate to 273 days of age and related traits such as resistance to Marek’s disease. (Gibbins, 1989; Gavora, 2011). Currently, the modern white leghorn can lay up to 300 eggs per year according to egg production records at the PRC. Initially at the PRC, 18 males were rotated with 60 females and all hatched chicks from two incubations per year which have been used to save their population at the PRC for future use. 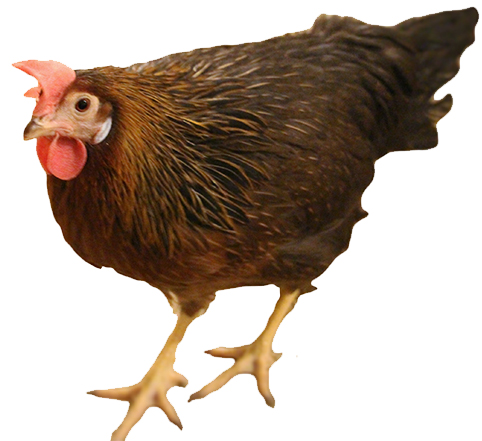